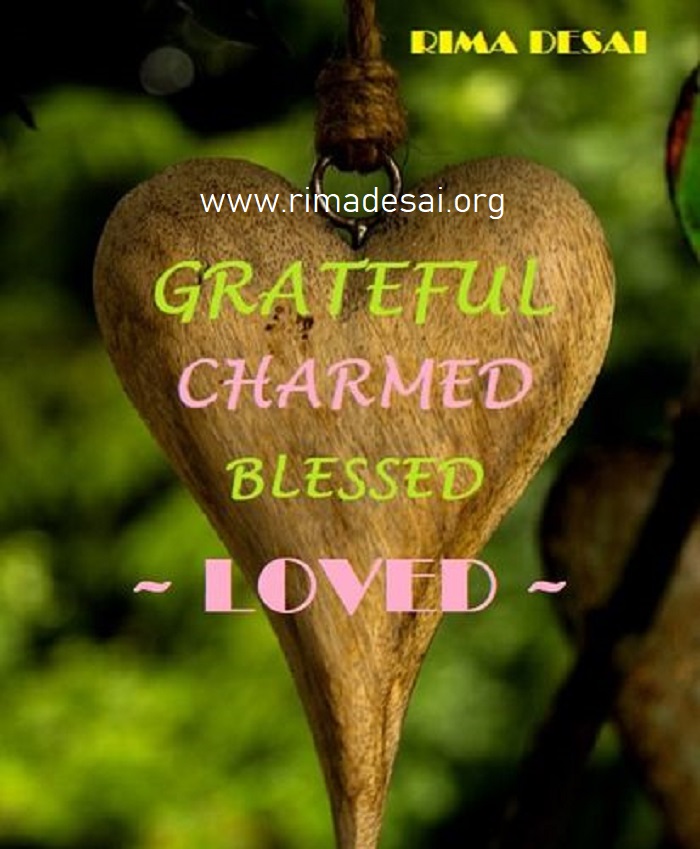 At some point of life or another, each one of us feels the chaos of the Crossroads of life. A churning within which is difficult to express and even harder to get through. Hardships or challenges often come in unannounced ways where we reach a breaking point of having to ultimately make a choice.

One of those huge challenges for me was to get down to the blunt reality of life. My choice was to continue staying in a marriage which I was finally well aware and in acceptance of as – A Loveless, Dead, Emotionally Apathetic Marriage which I had responsibly lived for 11 years. I had given it all I had, even more and waited for magic to happen long enough. But finally, I had decided to get over my denial. But just like we say that Ignorance is Bliss, it did seem so real for once. Was ignorance bliss? Now, knowing what I knew, I had the crossroads of making a CONSCIOUS CHOICE – To move out and bear the burden of a 7 year young with an almost nil bank balance, no real career given a 10 year lag of working permit in foreign lands OR continue being the Master of Pretense.

This was the real deal, the real test of my life, my strength, my sanity and above all the test of FAITH. I didn’t have any answers to WHO to go to, HOW to do it, WHEN to do it, WHAT exactly needed to be done, WHERE to go and I was shaky about the WHY.

What led me through all of that was one thing – A deep inner KNOWING of what felt right and the COURAGE to do it anyway. My story is long and rather magical after that. But in short, I took the leap of faith and I can proudly say now that behind every Super Successful Leader you have ever known, was a BEGINNER’s SOUL. You have to take the 1st step forward and allow to ‘Be Guided’ on the rest.

I was divinely guided by a Team of Humans in the form of Life-Coach, Hypnotherapist, Psychic, Healers whom I sought help from, paid when it felt insane and then followed the Magical journey of the DIVINE GUIDANCE from a Team of inhuman (Supernatural) forces like Angels, Spirit Guides, Deities and more which flipped my barren life terrain into a beautifully flourishing meadow.

Confused just like I was? START ANYWAY and GO FOR IT. SEEK HELP. You Deserve Support, Success and Joy!!

~ ONCE A BEGINNER, NOW A LEADER~