Please note: This is meant to be a fun / funny post just for laughs but with an important message about True Love.

So they say life has its own course, its own say, destiny which cannot be over-ridden and yet they also say that when God showers riches onto you, be sure to take them for it may not rain again. My love story goes something just like that. I was 13, 1994, the typical BEHENJI – I had 2 perfect enemies – MATH & FRENCH. They were always on my mind. I couldn’t sleep, eat or breathe without them! I wonder where did God find the space for a Boyfriend.

I mean I was too naïve to understand the meaning of L-O-V-E or even infatuation. But it was – written – in my destiny: – That I would meet someone super smart, super handsome, with a super I.Q., super sporty, super artistic, all-rounder and someone living super far from me whose home I was destined to visit on the perfectly imperfect Summer. And that one day I would reject it all and walk off from a ‘pot-of-gold’! 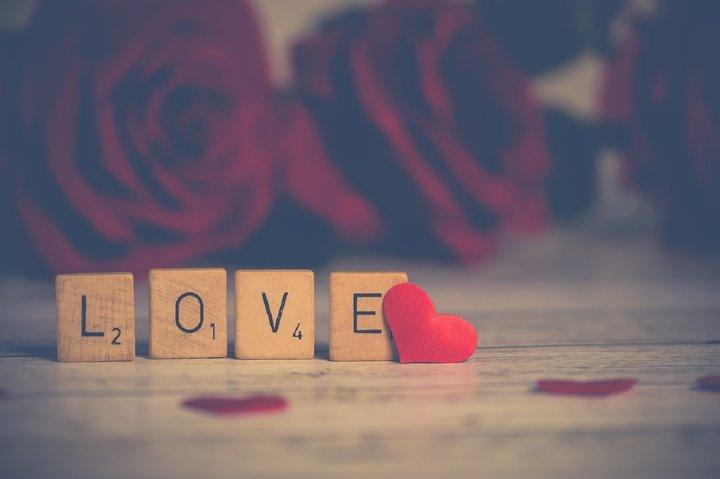 So, he proposed to me without any words while his family sat around me, no one realized. My heart skipped 10 beats. It was the perfect age and reason to bid into that infatuation aka LOVE FLU. And then a super sad, long distance, no real relationship began. All the viruses were going to hit us harder now.

We had never held hands, we had no real love thing going on. But we believed it was the Ultimate Love Bug. At least I did. I sent him letters which I realized years later that they probably never reached him – the middle person or the postman seemed to enjoy all my romantic creativity (booohoooo). It just created more distance as I wondered why he never replied and he wondered why I would not wait to marry him.

He had gifted me a beautiful drawing of a ‘dulhan’ waiting at the balcony for her prince to arrive. When I looked at that drawing and heard him tell me to wait 6 years, my thought went something like this – “That is beautiful drawing but you must be out of your mind. I am not W-A-I-T-N-G for any prince charming. I’m dragging you on the horse right now and I am painting it white if it is not. Tell me yes or no!”

What is hilarious is that then he tells me – Have you ever thought how a plane flies? I was like “huh?” What would that mean? It would mean that his super intelligent brain was obsessed with science and technology and he wouldn’t marry me until he fulfills his BIG DREAMS. Bluh, I almost puked. I hated science! I was like OMG, this is getting worse!

So finally after 6 years I did break up, well there was nothing built in the 1st place, we never went out or had any romantic moments, it was just a silly ‘label’ we had given each other. But I still remember the look on his face when I returned all his gifts, letters and drawings. He was very sad and wondered what happened. I was super confused. He never replied to my letters, never held my hand, never took me out and now he was requesting to not break up??

You might think this was the end of the story. No. This is where the funny part of my story and the real sad news begins.

Goddess Laxmi visited me a decade later and said – Rima I had your pot filled with gold. Remember the plane thing your 1st boyfriend had told you? He made his BIG DREAMS come true, he chased them all out and won! Why did you not listen to me??? At age 30, he is now a super-rich, super famous guy and you are still figuring out life! Only if you never rejected his idea of understanding ‘how the plane flies’!!! Hahaha. Well, O no. I did not know Goddess Laxmi was hidden behind that important SCIENCE question. L-O-L ;) Just kidding.

In all good intentions, this is a ‘fun’ post just to make you all laugh. This is the truth and drama of life. My life has always had some crazy, unexpected adventures which feel very hard in the process but later deserve a great laugh. I am glad we departed early because I am the ultimate People Person and he is the ultimate Tech. guy. We wouldn’t make a good match at all.

He now has a beautiful, loving wife and kids. He met his true love and is living a successful life and that makes me super happy to see. LOVE should never be about MONEY or SUCCESS.

Love is all about finding each other’s souls and cherishing the best and worst of each other and life TOGETHER. It is companionship through and through. If you don’t feel that with anyone, don’t try to push through.

We haven’t met since then but have spoken and been sort of in touch. I still admire his talents and what he has achieved is admirable. Here, I can’t share more about him or about his extra ordinary story of perseverance but I can say that he continues to inspire me and the world!

Moral of the Story – Laxmi Ma could be hiding behind any plane or question! Ha ha ;) 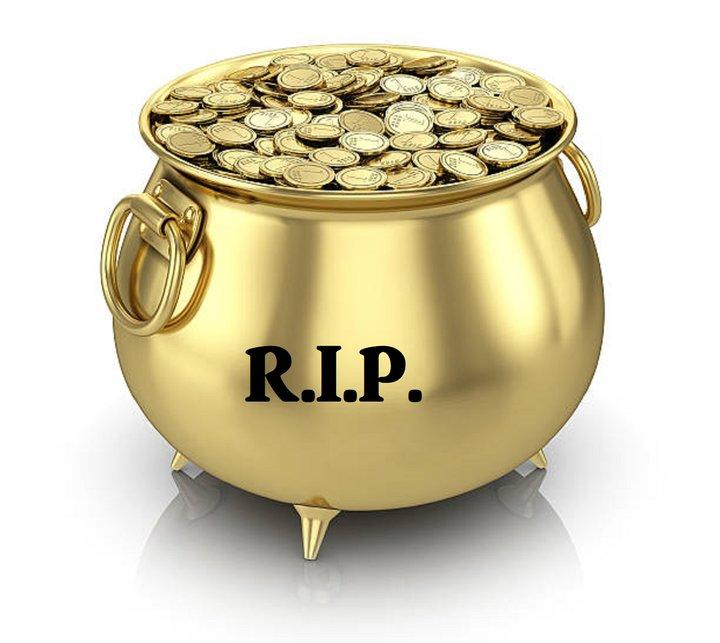